Introduction Garden at the United States National Arboretum...introductory because we feature our plant introductions 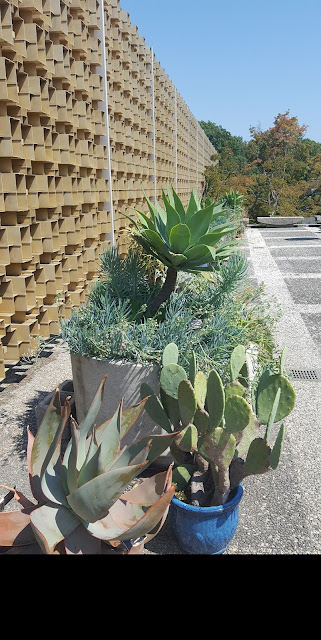 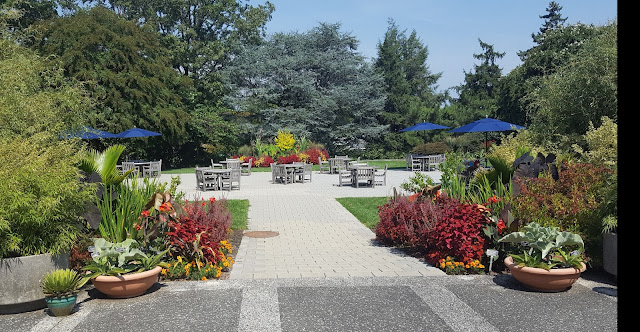 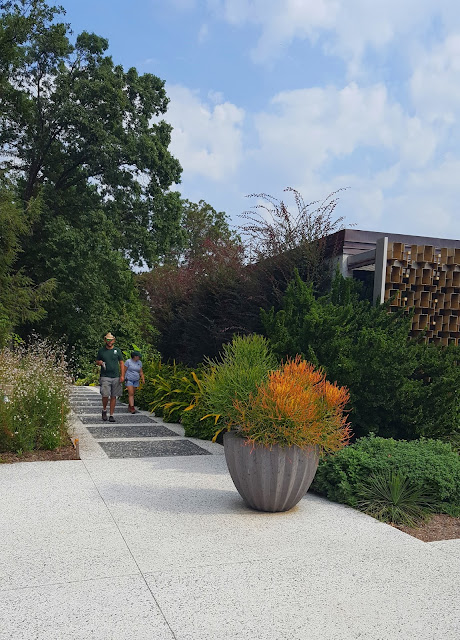 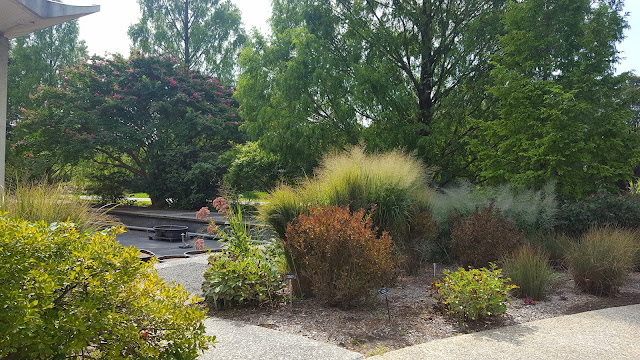 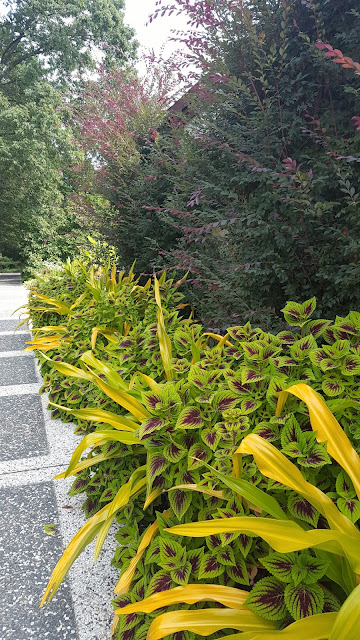 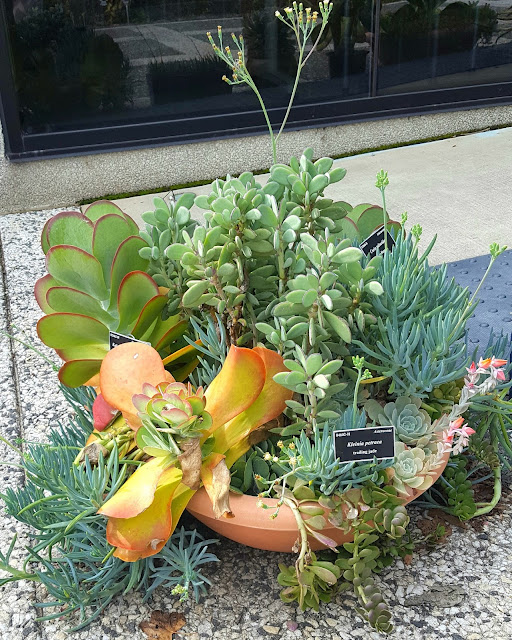 This is not your grandperson's introductory garden!

When I returned to the Arboretum in 2004, the area around the Administration Building was pleasantly planted and cleanly maintained. It wasn't however, exciting. It is now.. Color, texture, architecture, geometry, and whimsy manifest themselves throughout these gardens.

Bradley Evans has been in charge of these planting for years and they have grown under him. We started at the Arboretum on the same day in November 2004. Brad, in the Asian Collections, and I went to Fern Valley. Within a few years we'd both agreed to  move, Brad shifted  to the Intro Garden while I went to the Asian Collections. Angela Treadwell Palmer, a well known horticulturist/designer, began the redesign of the Intro Garden. She moved on in the spring of 2008, and Brad has been running with it ever since.

National Arboretum introductions form a framework for a mosaic of bold tropicals, curious succulents,the occasional rarity, and uncommon or new annuals and perennials.  Brad has been refining designs for succulent planters for almost his entire tenure in this garden. See the top and bottom pictures especially.
Posted by ChrisU at 2:50 PM