I went out to take a quick look at things.... 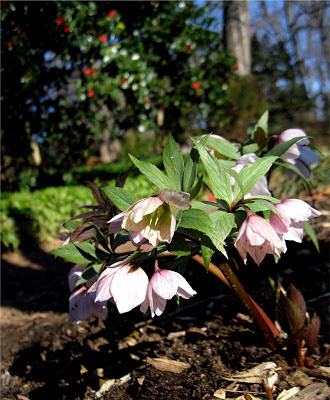 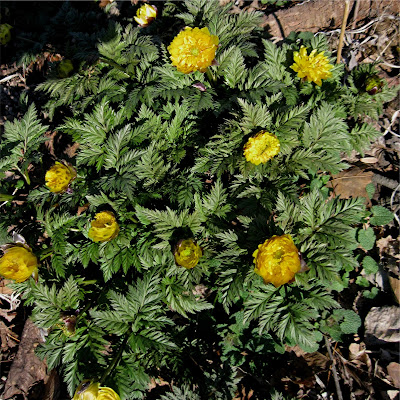 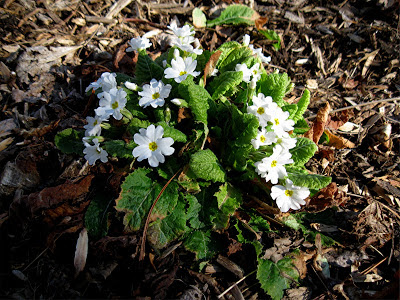 ....because we're going to get between 5 and 18 inches of snow starting tomorrow night. At least that's what I hear. It's one of those systems that will form as it happens. I'm a simple man and it's easier for me to watch a big front sweep in from the west than it is to visualize the interaction of invisible meteorological elements and the resultant storm. We haven't had 2 inches of snow total in the past two years so many people are hungering for this. I generally say I hate snow but this one's okay with me. Of course I don't really hate it; it's beautiful and I'm not a hater anyway. I just don't like dealing with snow and since this one will be melted by the end of the weekend, bring it on!